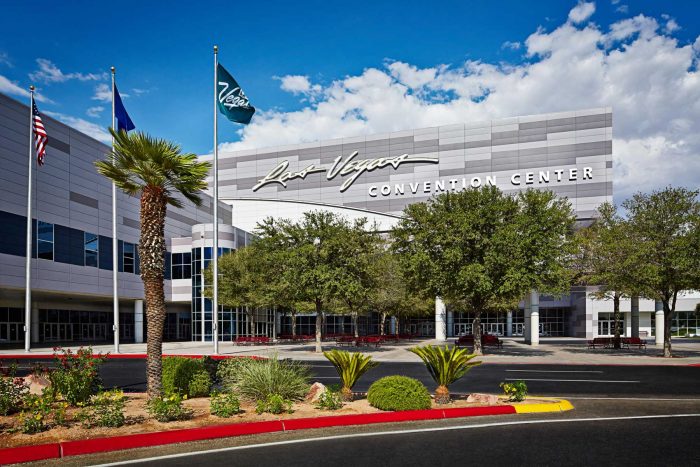 Las Vegas—October 25, 2016—Centerplate, the leading hospitality partner to North America’s premier convention centers, announced it has been awarded the long-term contract with the Las Vegas Convention and Visitors Authority to serve Southern Nevada’s millions of guests at the Las Vegas Convention Center and Cashman Center, following a lengthy and competitive bidding process. The contract, which was approved by the LVCVA Board of Directors on Monday, will grant Centerplate exclusivity for all catering, food and beverage, and vending services at the two venues beginning January 1, 2017.

“We are honored and ecstatic to be chosen to serve the Southern Nevada community at these prestigious and high-profile venues,” said Centerplate President and CEO, Chris Verros. “Our team stands ready to provide outstanding guest experiences through a focus on quality and customer service, partnerships with premium local, regional and national partners, and innovative new design. Centerplate is committed to supporting the LVCVA in delivering a new standard and shared vision for the future—not just for hospitality in the public facilities, but for the industry.”